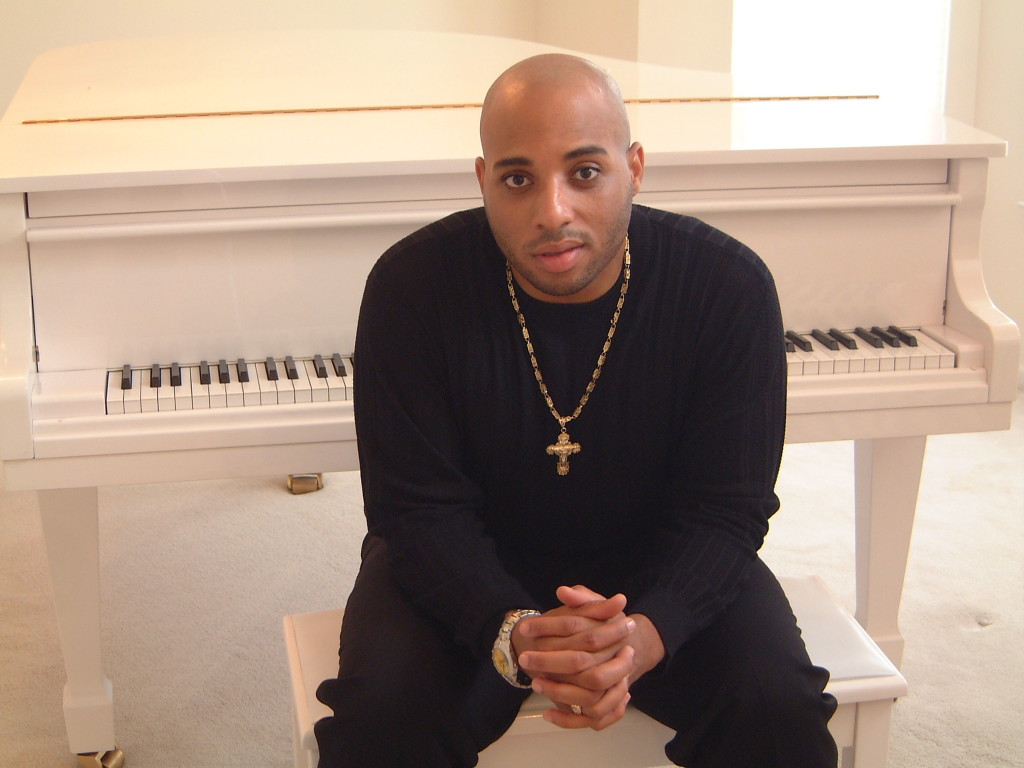 The voice and music of singer, songwriter, producer and musician Terrell Guy reaches the heart and soul of listeners with undeniable clarity. Armed with his soulful style and unique melodic expression, Terrell fascinates audiences worldwide. Terrell is quite simply a living example of how faith can overcome insurmountable adversity and turn trial into a life of triumph.

In 2009 a resolution recorded by Wilmington Delaware city council recognized Terrell’s contribution to music enrichment for elementary and middle school students. The resolution compared his sound and musical abilities to that of some of the biggest names and legendary artists in Music. In 2009 Terrell also became a member of the Philadelphia Cleff club of Jazz and Performing Arts; one of the oldest and most legendary jazz institutions in America. There he started his own production company the Philly Soul Experience (PSE) which quickly became the hottest ticket in Philadelphia. It is now known as The Philly Spotlight and includes activities and tours in addition to his show. In 2014 Terrell was awarded Philadelphia’s male vocalist Jazz vocalist of the year by the Philadelphia Clef Club. Knowing that he was born to communicate healing and life through philanthropy, and his unique form of artistic expression, Terrell Guy is destined to join the list of legendary artists reaching and inspiring generations through the power of what music does. 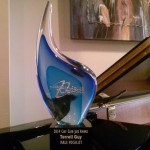 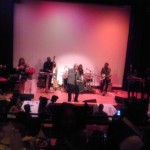 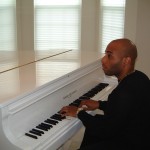 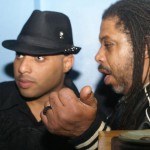